We invite you to share your thoughts and favourite moments of Harold’s long and illustrious career over on our Facebook page.
Posted by Ghostbuster Super Fan at 7:21 AM 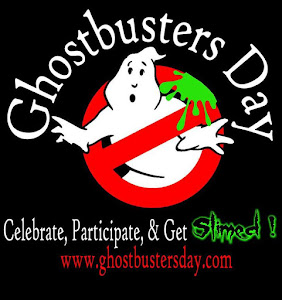 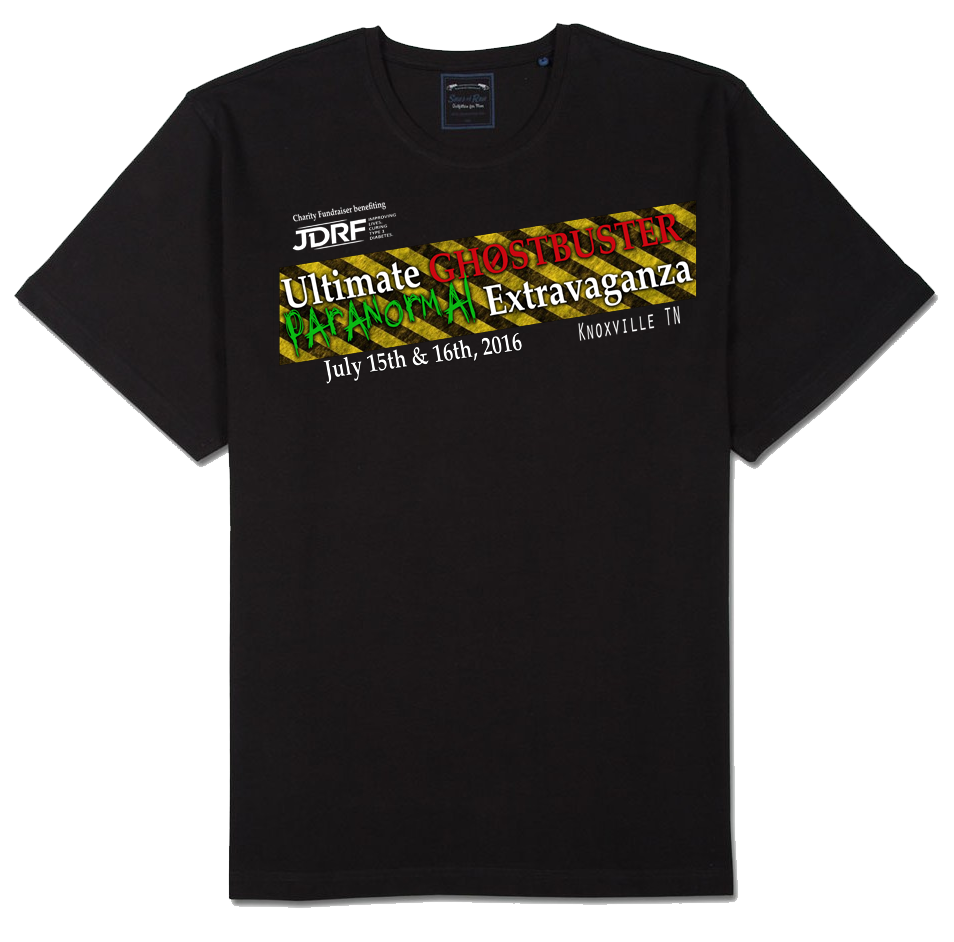 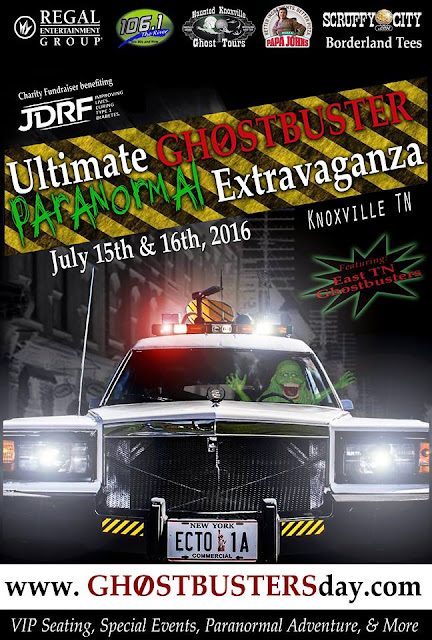